Now accepting invitations for online video talks and readings for bookstores and clubs for The Stone Girl.    CONTACT

The Stone Girl is a riveting tale of deception, vengeance, and power set against the haunting beauty of the Adirondack wilderness.

“A sprawling baroque thriller that had me in its grip all the way.”

— Richard E. Grant, Oscar-nominated actor, Can You Ever Forgive Me?

The Stone Girl on Goodreads

Deep in the Adirondack Mountains lies a speck of a town called Rangeley. There isn’t much to this tiny town, but it is at the crossroads of serene fishing streams off the Mink River, pristine hunting grounds in the surrounding mountains, and vast estates of the extremely rich. It is also the gateway to the Mohawk Club, which houses the Lost Boys, an exclusive group of wealthy and powerful men with global influence and a taste for depravity.

Raised wild and poor in the shadows of the Mohawk Club, Evie Quimby was a teenager when she first fell victim to the Lost Boys. Seventeen years later, she is now a world-renowned art restorer famous for repairing even the most-broken statues. After spending half her life in Paris, establishing her reputation and raising her daughter Chloé, Evie has come a long way from the girl who left Rangeley behind. But when Chloé receives a visit from an elegant stranger who claims to be an old friend of her mother’s, the ghosts of Evie’s past return in full force, pulling her back to the North Country of her girlhood and into the tangled, intricate web of the Lost Boys. Evie bands together with her formidable mother and an embattled heiress, both victims of the Lost Boys, in pursuit of an unusual and heart-stopping vengeance.

“Dirk Wittenborn’s vibrant female characters refuse to turn themselves into commodities or victims. Suspenseful, witty, and wise, it is a compelling thriller.” 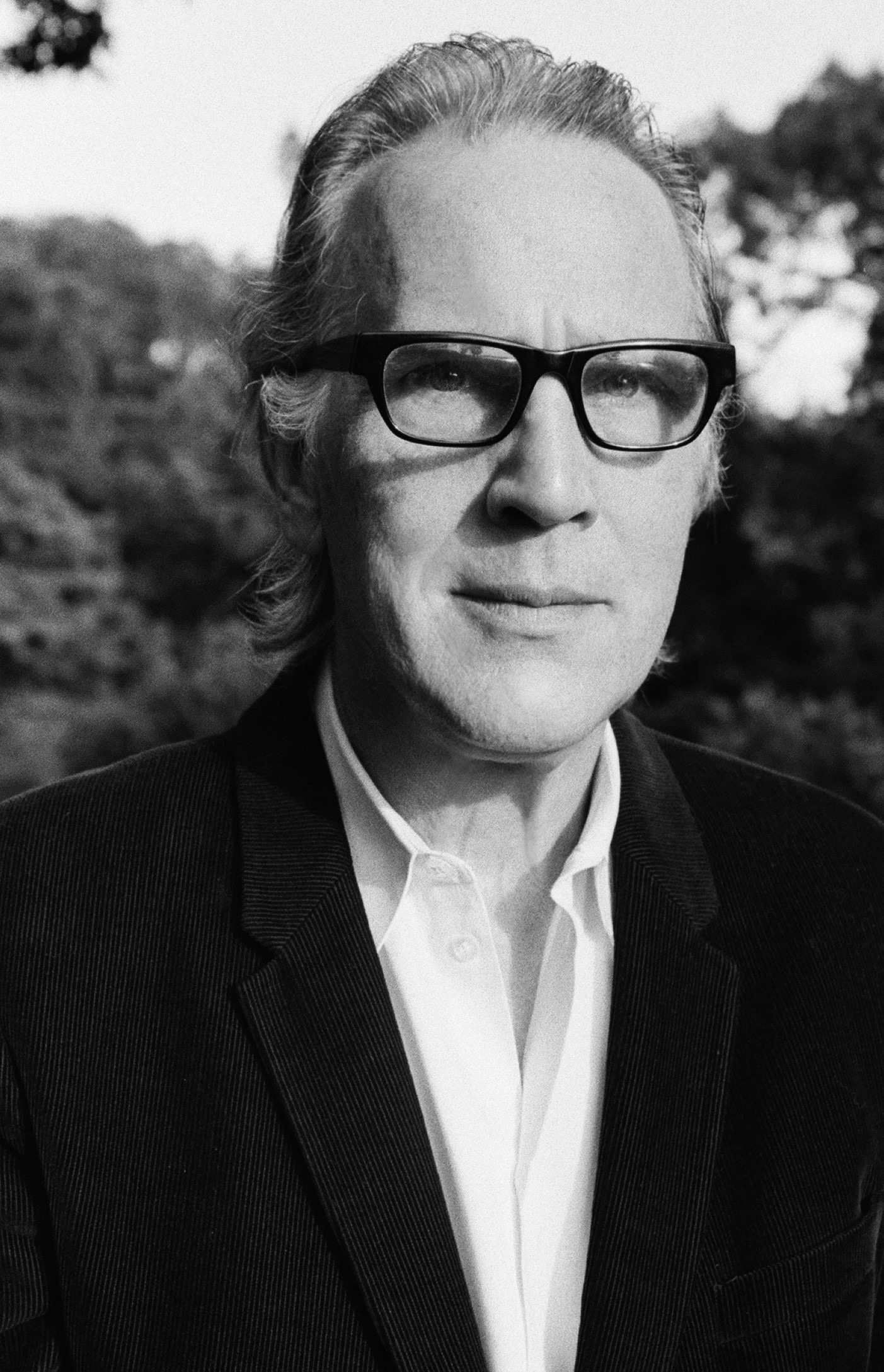 Dirk Wittenborn is a novelist, screenwriter, the Emmy-nominated producer of the HBO documentary Born Rich, and cowriter and coproducer of the feature film The Lucky Ones. His last novel, before The Stone Girl, was Pharmakon. He lives in New York City.